How to learn from failure in business 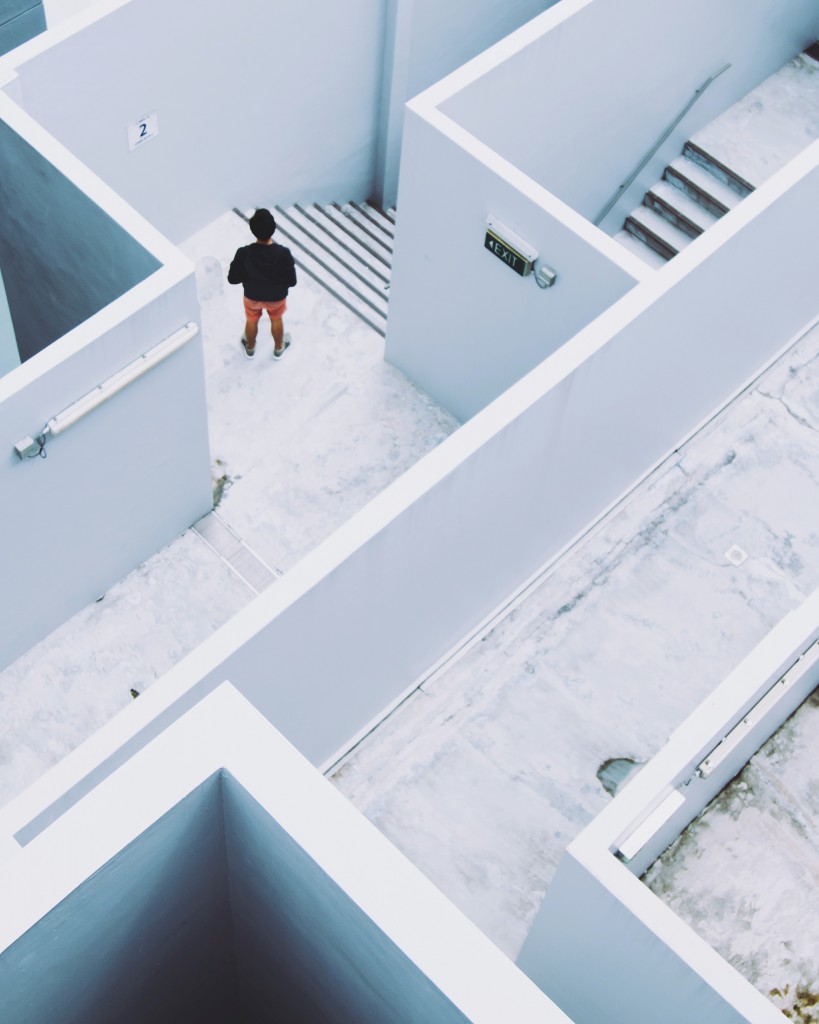 Ask any successful entrepreneur about their path to greatness and you’ll get the same answer: failure is an inevitable part of the journey.

It took Thomas Edison 1,000 failed attempts before he finally invented the light bulb.

Tim Ferris received 25 rejections before his bestselling book, “The 4 Hour Workweek” was finally published and sold millions of copies.

It’s a fact that 20% of businesses fail in their first year – and many fold before their fifth.

The truth is, building a successful company is typically a very long game. Not every idea is a winner; not every decision yields success. But you can learn from experience, gaining wisdom as you nurture resilience. These are the key ingredients, along with hard work and a pinch of luck, that eventually lead to victory.

Here’s how to stay in the game long enough to win, and learn from failure along the way.

How differently would you run your business if you saw opportunities for growth in each challenging situation?

A partner parting ways. A disappointing launch. A period of poor cash flow.

Your positive outlook can make all the difference, leading to creative solutions when you hit upon those unavoidable bumps along the way.

Steve Jobs acknowledged his firing from Apple Computers in 1985 as the best thing that could have happened. It allowed him to be a beginner again, to see the way forward with new eyes.

“It freed me to enter one of the most creative periods of my life,” Jobs remarked in his 2005 Stanford University commencement speech.

For most of us it’s all too easy to stew on the things that didn’t go the way we’d hoped, and forget the unexpected surprises and small wins that brought us closer to our goals.

Keep a gratitude journal for your business so you celebrate your company’s small and large successes – and so you recognize those key moments that, in the end, led to your proudest accomplishments.

Another benefit to acknowledging the small blessings every day? They help you see the bigger picture, putting disappointments and so-called “failures” in perspective.

Review — and renew — your plans often

One unappreciated benefit of failure is that it can point you toward new unforeseen possibilities. Plans B, C, and D ultimately lead to success.

As a rule of thumb, entrepreneurs are advised to review their business plans at least once a year. Why not commit to revisiting them more frequently?

The moment a prospect or project falls through is an ideal time to reflect on what you could have done better. Plan how you’ll avoid the same mistakes next time around.

As you get set to enjoy the reward of your hard work, don’t fear failure – strive to make “good” mistakes.

Think of the journey as a series of experiments, where careful decision making has no guarantees and results can’t always be controlled.

Strive, too, to fail in new and original ways. Commit to innovation rather than attempting the same things and hoping for different results.

Lastly, when you think of Edison’s long path to inventing the lightbulb, remember his wise words: “I didn’t fail 1,000 times. The light bulb was an invention with 1,000 steps.”