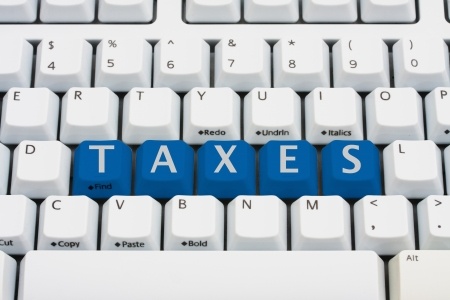 Further to our 24 February 2015 Blog post about the proposed Single Touch Payroll System, the Minister for Small Business, Kelly O’Dwyer, has announced the government’s intentions following public submissions on the proposal.

Firstly, the government has shelved the idea of making employers transfer payment of PAYG tax withheld from wages to the ATO at the same time as they pay their staff. This will be retained as an option to employers.

However the government is pressing ahead with their plans to make employers provide details of tax withheld and superannuation contributions at the time of payment to employees and their superannuation funds. This will require software developers to produce upgraded software that complies with Single Touch Payroll.

The government will prepare legislation and start working with software developers during the first six months of 2016.

During the first half of 2017 the ATO will conduct a pilot version of Single Touch Payroll to test it and to demonstrate the benefits.

From 1 July 2017 Single Touch Payroll will be available for all businesses. Businesses with a group turnover under $2 Million will receive a $100 non-refundable tax offset for complying software purchases and subscriptions in the 2017-18 year.

From 1 July 2018 all employers with 20 or more employees will be required to use Single Touch Payroll. The government will make a decision on smaller employers once the pilot is completed.