The Strange Case of the Unclaimed Deductions 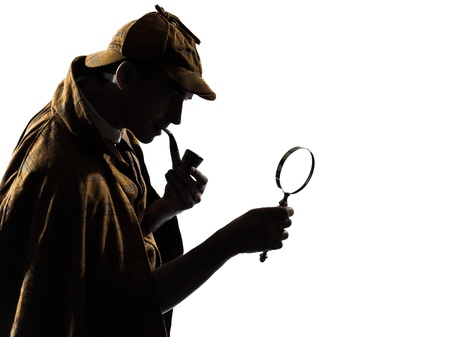 A few years ago the ATO conducted an audit on a concreter. Let us call him Bill*. Bill was noticed by the ATO because his reported income for a number of years was very low (around $18,000 per year).

When questioned by the auditor, Bill said that his business was based on smaller suburban work, for which he received very little cash.  He claimed that he always issued tax invoices to his customers.

In one of the quarters under review Bill had claimed only four purchases of concrete.  Instead of accepting this, the ATO auditor went to Bill’s concrete supplier. From the supplier the auditor found that in the same quarter Bill had actually purchased eighteen lots of concrete, many of which were paid in cash.

Why did Bill not claim deductions for fourteen purchases of concrete?  Because Bill was smart, he realised that if his claimed costs of materials were too high compared to his declared income, the ATO would realise that he was not declaring all his income.  He did not realise that the ATO auditor would approach third parties to see if he had made additional purchases!

The ATO auditor very quickly realised that Bill was not reporting a significant amount of cash income, and seeking to hide this fact by reducing his claimed expenses.  Because Bill had kept no records of his cash income and expenses, the ATO calculated his income by taking the actual cubic metres of concrete he purchased, and multiplying the resulting square metres of concrete laid by Bill’s normal price per square metre.

The ATO found that Bill had not declared $142,000 of taxable income in his tax return, and hit him with a bill of $115,953 for underpaid income tax, GST, penalties and interest!  The ironic thing is that by not keeping records, Bill has no way of objecting if the ATO estimate was higher than his actual income.  The onus is always on the taxpayer to prove the ATO wrong.

The ATO is assisted in these types of audit by a wide range of industry benchmarks.  For the concreting industry, for example, the ATO has a range of benchmarks that enable auditors to calculate the likely income from inputs such as sheets of steel mesh, cubic metres of ready mix concrete, bags of cement or tonnes of sand or aggregate.

The ATO has the cash economy in its sights, and businesses that do not declare cash income are playing with fire.  Sooner or later the ATO will catch up.  There is pressure on tradespeople that do work for householders to give a lower “cash” price, but the customers are not the ones who the ATO will be pursuing!

If you are under pressure to provide cash prices to customers who do not want to pay GST, contact us. It may be possible to structure your affairs so that you can legally avoid charging GST to household customers while still claiming the GST input tax credits on your purchases.

* Not his real name.